I’ve tested and modified the code since I’ve done this video, but the idea is still the same.

Tokens are deposited into the contract, used to vote on oracle configurations (Fees, punishments and such) and also used to back different watchers (oracle verifiers)

Pastebin.com is the number one paste tool since 2002. Pastebin is a website where you can store text online for a set period of time. 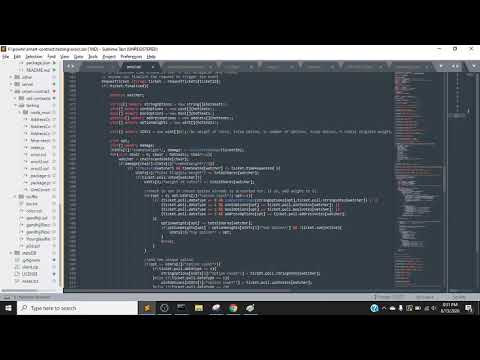