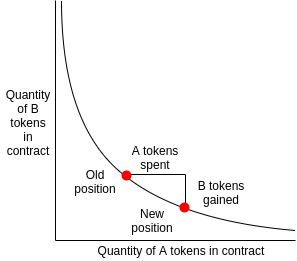 There might be some, but maybe not public yet

by maintaining a long-running average of how much total activity there is (ie. sum of absolute values of all changes to x per block), and allowing the virtual quantities to converge toward the real quantity at that rate;

It’s lightly mentioned in their white paper that they used Goemetric Brownian motion for presenting the market movement in their calculations.
At first I didn’t know what is Brownian motion BM, but I found out it is a random walk with a described mean & varience.
.
I didn’t follow the link & read the other person implementation yet.
»»The link is broken, doesn’t exist anymore.

»»»However, the 3rd person seems to be from Uniswap team, and these talks were during an earlier version 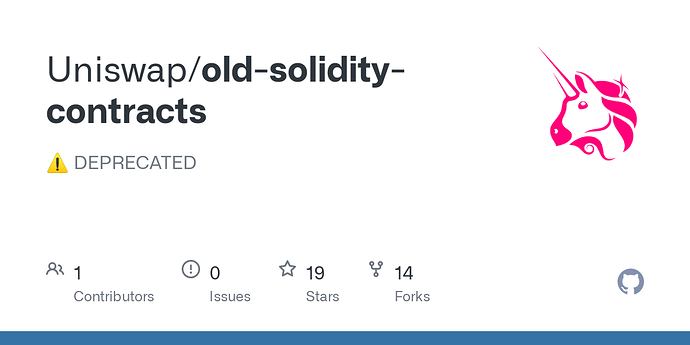 ⚠️ DEPRECATED. Contribute to Uniswap/old-solidity-contracts development by creating an account on GitHub.

I think Uniswap-v3 contains one 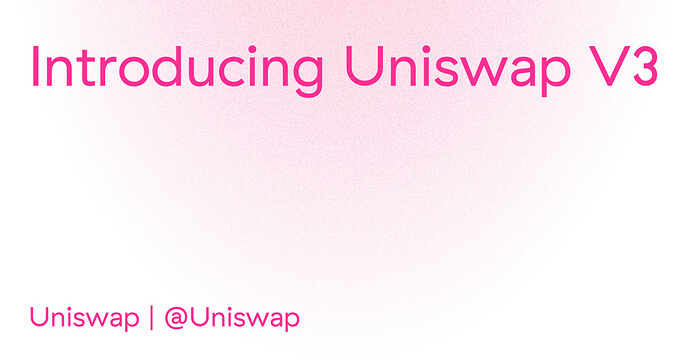 All about Uniswap V3.

-Check also the white paper (PDF, I don’t have the link right now)
-The project is on gethub, that I don’t think I’ve read 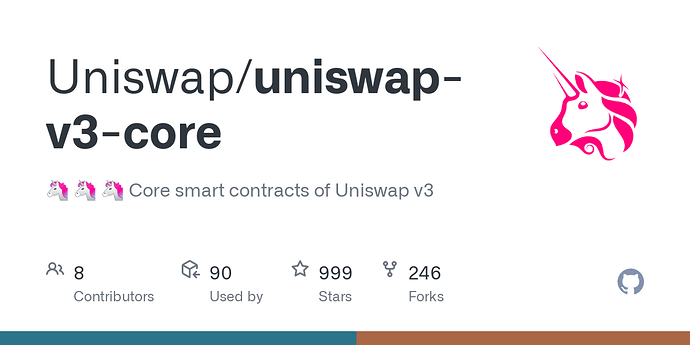 🦄 🦄 🦄 Core smart contracts of Uniswap v3. Contribute to Uniswap/uniswap-v3-core development by creating an account on GitHub.