This document describes the details of Bandersnatch a new elliptic curve built over the BLS12-381 scalar field. The curve is similar to Jubjub but is equipped with the GLV endomorphism hence it has faster scalar multiplication. 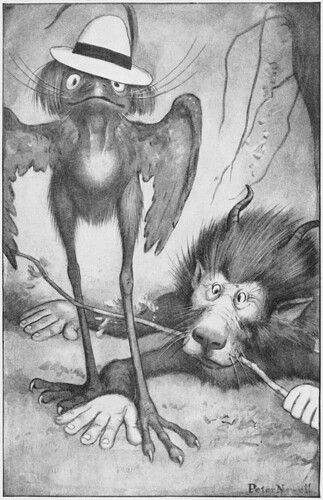 BLS12-381 is a pairing friendly curve created by Sean Bowe in 2017. Currently BLS12-381 is universally recognized as THE PAIRING CURVE to be used given our present knowledge (cit.).
The ZCash team also introduced a new curve built over the BLS12-381 scalar field: Jubjub.
JubJub is a twisted Edwards curve that can be made efficient inside of the zk-SNARK circuit.

From the efficient endomorphism \psi, it is easy to apply the GLV method and improve the scalar multiplication cost:

We performed python benchmarks between the double-and-add algorithm and the GLV method applied in the case of our curve, and the GLV version is 30% faster.

I believe Jubjub needs 750 constraints for fixed-based scalar multiplication inside a Groth16 SNARK, thanks to Daria Hopwood’s optimizations. Can this be reduced using Bandersnatch? I’d presume no but…

I remember reading about how the GLV endomorphism reduced contraints for a secp256k1 implementation, so perhaps the same effect should apply here?

I have implemented this curve here, thanks to the toolings from Arkworks.
This PR doesn’t implement the GLV though so the performance is on par with Jubjub.
Will be working on GLV later.
At the moment, Bandersnatch takes 80 us and Jubjub takes 75 us, for fix based scalar multiplication.
A GLV implementation is available here and to be consolidated and upstreamed to arkworks.

Bandersnatch with GLV takes 40 us for a group operation, where Jubjub takes 75 us.