The great scaling bake off made us realize that different use cases need different scaling approaches. For example the most popular use case for scaling was transfers or exchanges. This meant developers optimized for various things like making transfers cheap. They did not think about making it cheap to give tokens to 1000’s of users.

This lead us to realized that for different use cases a different scaling solutions are preferred.

For example applications that do not interact with external contracts can use the lazy paradigm. Where basically users publish their transactions on chain but the execution is carried out by the users instead of the smart contract. For more than a brief intro see here.

What is lazy approach 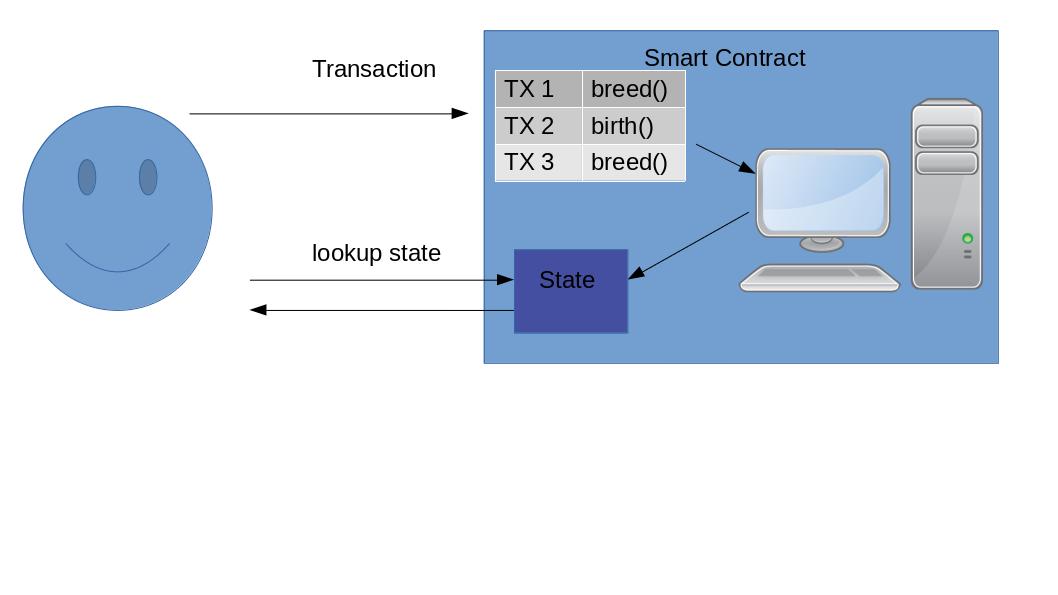 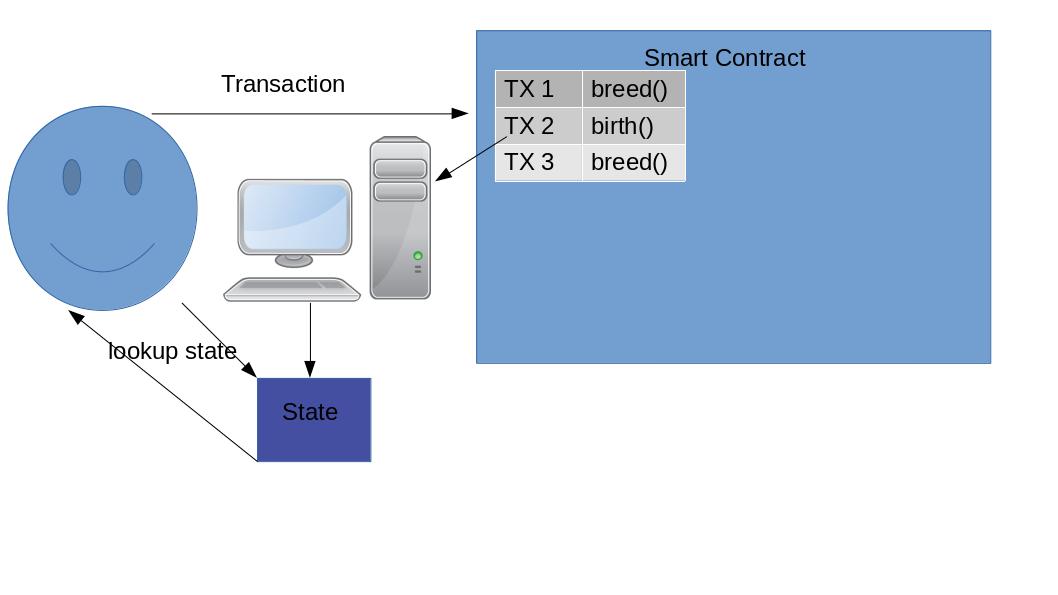 So a list of transactions is published on chain and then executed by each user independently. They do this to reconstruct the state. Because the transactions are ordered by the smart contract each user will get the same result.

A lot of projects have a launch strategy where they first launch a centralized solution and then fully decentralize it over time. This makes sense and allows teams to test and experiment.

We propose to add the lazy launch strategy

Lazy approach works well for things who’s value is “off chain first”. For example if I have 10 reputation in a system i can use that off chain to get into a special party or join a message board. 1 eth is only valuable when it is fungible. Would 1 eth be as valuable if it was locked inside some scaling solution where it was unclear if / when the devs would allow you to withdraw it.

We wont be able to inter op with other ethereum smart contracts. Other contracts will be able to give reputation to others.

In the mean time having an off chain first reputation systems and games makes a lot of sense while we build. It will allow us to bootstrap and learn how people use these systems while we work to scale them.

So a list of transactions is published on chain and then executed by each user independently. They do this to reconstruct the state. Because the transactions are ordered by the smart contract each user will get the same result.

I agree that this is a great method that could be adapted to some cases. It does introduce a new risk that exists only to a lesser extent now - versions of the client-side tx processor has to be matched or users will reach different states without knowing they diverged. When executing on-chain, the miners/validators provide extra protection this will not happen.

If all of the state transition logic is defined in solidity this should not be a problem as solidity has been hardened to be deterministic.

Yep, that’s already a good property. But corruption or bugs are not easily caught.

Let me just re state to be sure we are on the same page.

* This assumes some non determinism between the EVM implementations they are using.

Yep. I don’t think it’s a huge concern if it’s being tested properly and there are some additional consistency checks in the client, but the difference is that you don’t have the “protection of the miners” any more.

I think LazyLedger as a design pattern for smart contracts is worth exploring, but I’m skeptical that projects would be willing to use it as a halfway point to L2 as there’s still perceived execution risk around L2 happening.

If application developers are careful to make the client scripts mostly use view helper functions in the contract to compute the transitions, the room for deviation here becomes really small.