I was shocked to learn that several dozen Ethereum people tested positive (or were refused testing despite being symptomatic) for COVID-19 in early/mid March – closely followed a Google spreadsheet that showed Ethereum community members with COVID-19 symptoms with a few other bits:

Well, all of us are aware of China’s massive success in cutting down the reported cases through horrifying authoritarian measures. The goal is to reduce transmission of disease by bringing R0=0 or at least under 1, but in China it was done in part through by smartphone applications with zero privacy (e.g. you can’t get on public transportation without your app showing “GREEN” because its tied to national databases doing ML on everything associated with your digital identity). Singapore recently released a mobile app TraceTogether that uses Bluetooth Low Energy (BLE) in a less authoritarian way, but still relies on a central database, and so many engineering efforts are going to follow Singapores lead in a more privacy conscious way. An excellent summary to catch up on these effort is Cho et al (2020)’s Contact Tracing Mobile Apps for COVID-19: Privacy Considerations and Related Trade-offs.

Well, I have spent the last few weeks working with CoEpi to engineer open source iOS app/Android app/server implementations of a “CEN protocol” (CEN=Contact Event Number, where CEN is what your phone broadcasts to others and receives from others in a Bluetooth neighborhood) to get at pretty good privacy-preserving distributed contact tracing, using elementary crypto primitives familiar to all of us.

I encourage all of you to apply your crypto engineering skills to this pressing problem. Now that Apple and Google have joined in, we need to hold Big Tech/Big Govt in check, while still allowing life saving activity to occur.

In case you guys missed it, Apple and Google posted their specifications on Contact Tracing:

I was really happy to see so many groups propose similar ideas at the same time, culminating in the above which is largely a variation on 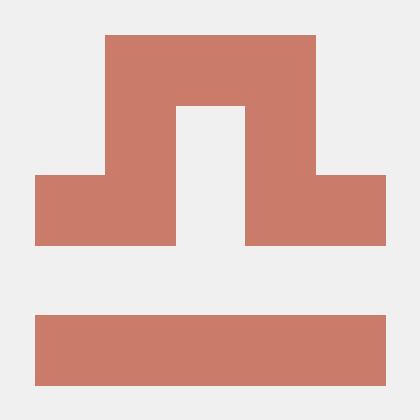 Should you wish to participate in this in a technical capacity please join:
https://tcn-coalition.org/
TCN is the new name for CEN, and many groups are continuing in parallel to centralized Big Tech/Big Govt.

I have steered our group to work on social distancing: