Recall the following from earlier discussions:

As a result, half of the honest validators will see Left as leading, and will vote for it; half will see Right as leading, and will vote for it. But since honest validators are split roughly in half, their votes balance, and they continue to see their respective chain as leading. (The adversary might have to release a few votes every now and then to counteract any drift stemming from an imbalance in which chain honest validators see as leading.) This effect is so stark, that it could only be overcome using proposer boosting if the proposal weight exceeded the adversarial equivocating votes (which is some fraction of the committee size) by more than a constant factor (else if the adversary leads that constant factor number of slots, it can surpass the proposer boost again). In that case, the proposer effectively overpowers the committees by far, thus eliminating the purpose of committees.

Let W=100 denote the total number of validators per slot. Suppose the proposal weight is W_p=0.7 W = 70, and the fraction of adversarial validators is \beta=0.2. Furthermore, for simplicity, assume that the attack starts when there are five consecutive slots with adversarial leaders. 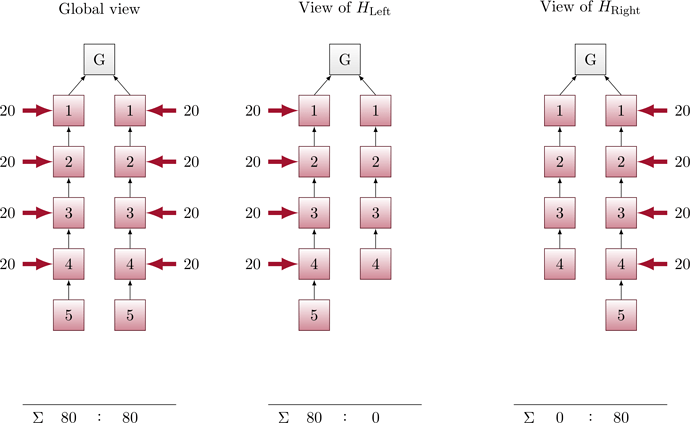 By the LMD rule, validators in H_{\mathrm{Left}} and H_{\mathrm{Right}} believe that Left and Right have 80 votes, respectively. They also believe that the respective other chain has 0 votes (as the later arriving votes are not considered due to LMD). 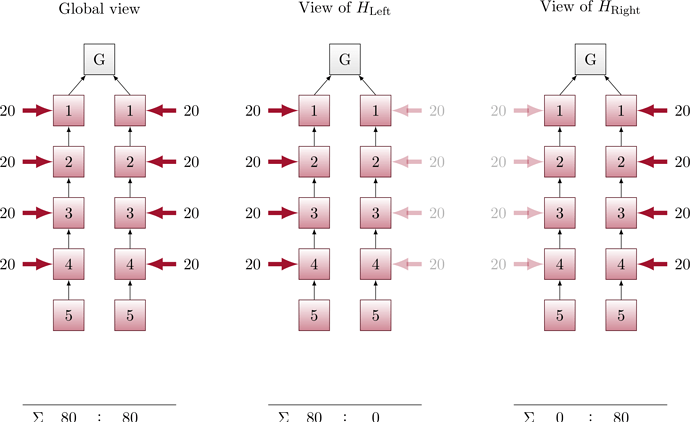 Now suppose the validator of slot 6 is honest and from set H_{\mathrm{Left}}. Then, it proposes a block extending Left. Left gains a proposal boost equivalent to 70 votes. 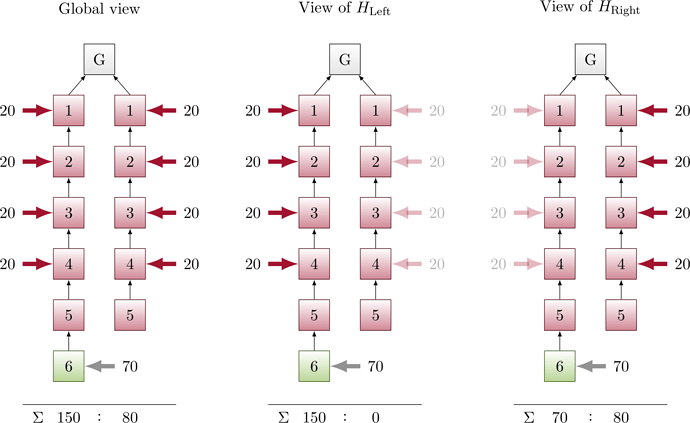 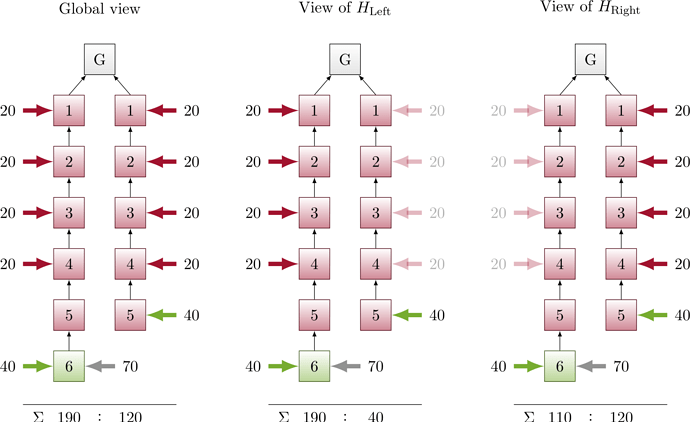 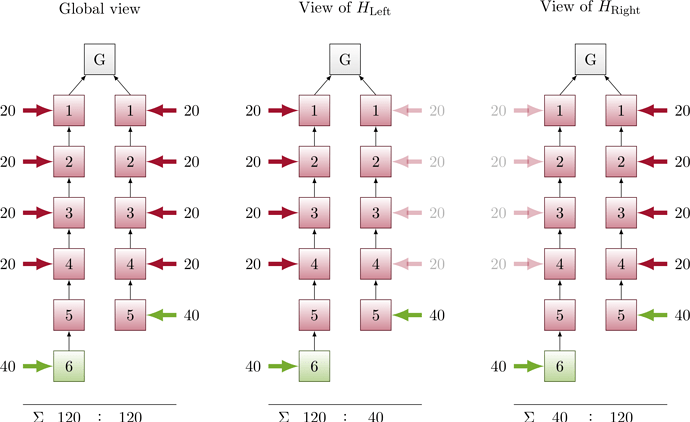 1 Like
Avalanche Attack on Proof-of-Stake GHOST
View-merge as a replacement for proposer boost
luthlee May 25, 2022, 2:10pm #2

It is not very clear how to achieve this without adversarial network delay. Could you please further elaborate that?